Before Rockingham County and the City of Harrisonburg were founded, this was home to Native Americans including the Iroquois, Siouan, Shawnee and Tuscarora. They created a footpath through the Valley's center that later became known as the Great Wagon Road (US Route 11). It was the main thoroughfare that enabled colonists to travel south from Pennsylvania.

By the mid-1700s, nearly all of the Native Americans left the Valley and moved west. Thousands of settlers followed to establish new farms and homes. Daniel Boone and Abraham Lincoln's grandfather, also named Abraham, were just two of the many prominent settlers who stayed in Rockingham County. During the Civil War, several battles were waged in Harrisonburg and Rockingham County with our proximity to Washington and the valley's strategic significance. 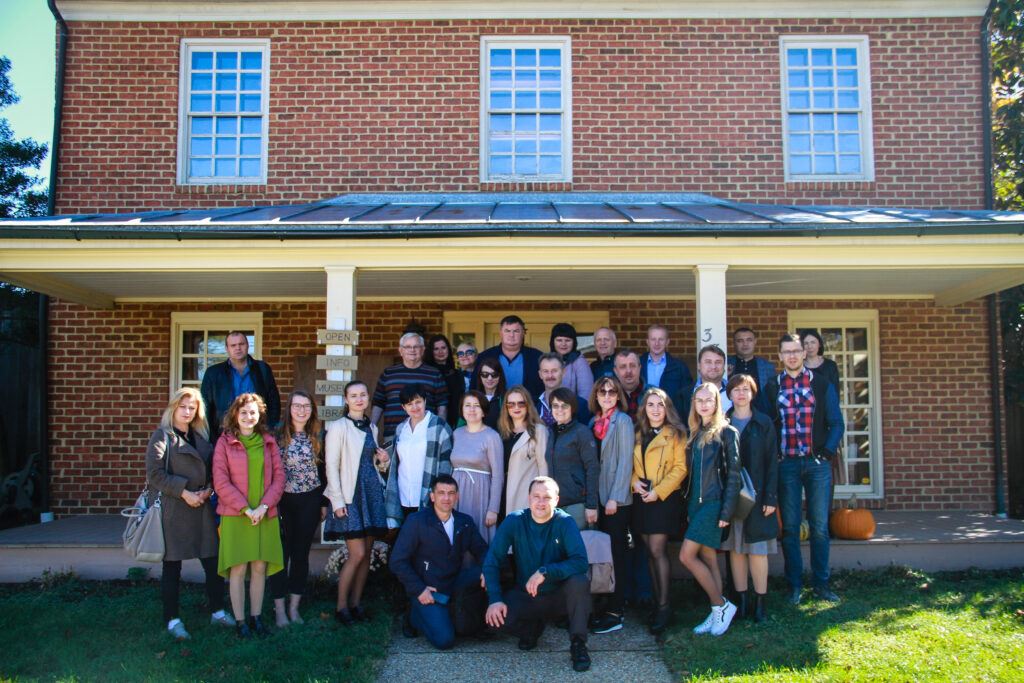 Many historic sites from that period are still here today, including:

This historic route sums up the iconic meaning of the lives of Daniel Boone and the thousands of settlers who poured in after. Whether you were taught the name frontier trail, wagon road, stage route, or antebellum turnpike, this route directed pilgrims and travelers to the West. We are a part of this route with a number of historic sites: